May 26, 2021, Christine Serlin, Multifamily Executive - TruAmerica Multifamily has added 903 apartment units to its portfolio with the acquisition of two garden-style communities in Nashville, Tennessee, and Phoenix in separate transactions totaling $196 million.

The Urban, a 435-unit community built in 2005 in Phoenix, is a controlled access property that features floor plans that range in size from studio to three-bedroom, two-bathroom units.  Its amenities include two swimming pools, an outdoor kitchen, a fitness center, and community green space.

The Los Angeles-based multifamily investment firm has grown its Arizona portfolio to more than 3,000 units with assets in Avondale, Chandler, Phoenix, and Tempe since it entered the market six years ago.  The Urban is TruAmerica’s second acquisition in the market this year, after purchasing The Bella, a 200-unit garden-style community in North Phoenix, in January.

“With a business-friendly environment, an affordable cost of living, a diverse economy, and abundant job opportunities in nearly every field, Phoenix is the fastest growing city in the nation,” said Zach Rivas, senior director of acquisitions, who oversees TruAmerica’s investment efforts in the Western U.S.  “Numerous corporations have relocated and expanded in the area driving the in-migration of the millennial population, which is known for their preference to rent rather than own.” 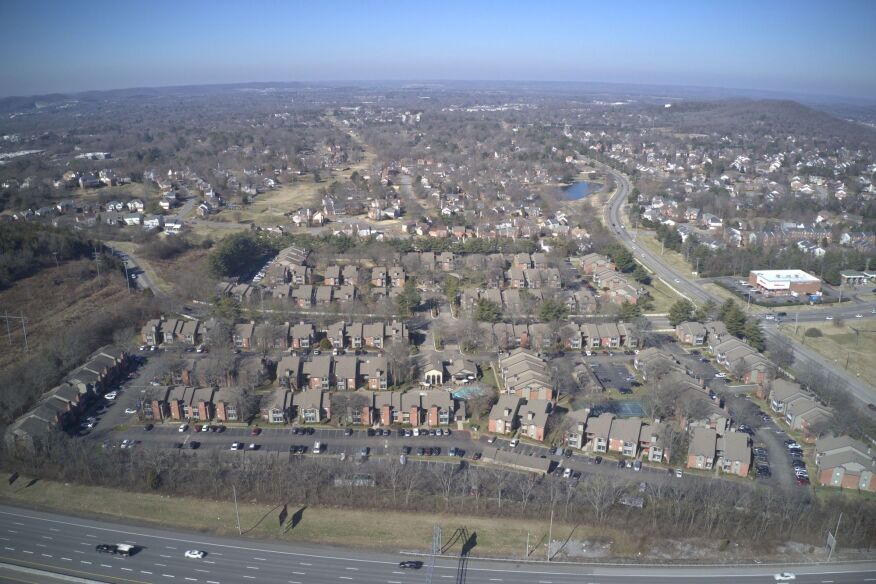 Viera Cool Springs provides 468 one- and two-bedroom units on a low-density 36.5-acre site in Franklin, Tennessee.

TruAmerica acquired Viera Cools Springs from Miami-based Lindemann Multifamily in an off-market transaction.  Built in 1987, its one- and two-bedroom units are situated in 38 two-story buildings, and amenity offerings include lighted tennis courts, two swimming pools, a resident clubhouse and business center, and a yoga studio and fitness center.

According to TruAmerica, it plans to make targeted improvements to the interiors and exteriors of both newly acquired multifamily communities to remain competitive in both markets while keeping rents within the reach of the majority of renters.

Brad Goff and Brett Polacheck in Newmark’s Phoenix office marketed The Urban on behalf of the seller, a national multifamily investment firm.  Tarek El Gammal and Vincent Lefler, who co-manage Newmark’s Nashville office, represented both parties in the sale of Viera Cool Springs.